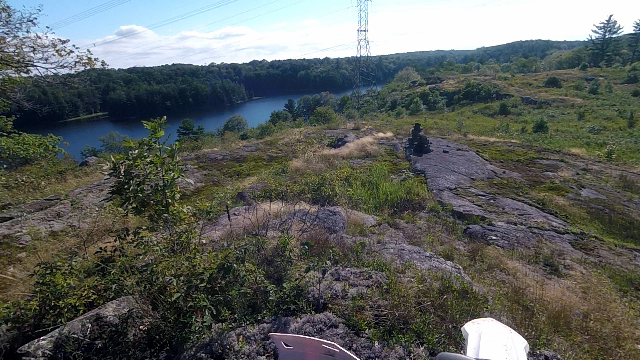 The Seguin Recreational Trail, part of the former Grand Trunk Railway, extends from highway 400 (former highway 69) – at the Information Centre, 10 minutes south of Parry Sound, then eastward to Elmsdale where it meets with Highway 11. On the West Side of Highway 69/400 it continues though three loosely connected trails, all the way to Killbear Provincial Park.

Popular with recreational ATV’ers, the main trail is largely a flat and perfect for novices riders or big adventure bikes. The Parry Sound to Killbear sections however, as well as many segments east of 69, are full of less-developed ATV loops that make the ride much more interesting for riders or small bikes or just those looking for a more challenging terrain to ride. While the whole 75KM-long Highway 11 to Highway 400/69 length of the main trail can be done in under 3 hours back and forth (err, with some disregard for suggested speed limits), the adjoining trails (should you choose to explore them) will make a full day’s ride on their own.

My favorite way to experience the Seguin is to stay at the Parry Sound KOA which is literally on the intersection of Seguin trail and Highway 400/69. From there an awesome day ride is to head North West on the trail, eventually making your way to Killbear National Park. The the next day you can head East and explore the Park to Park section of the Seguin Trail.

Remember, as with many of Ontario’s trail systems, you do need a separate pass to ride the Seguin – it’s not expensive and I encourage you to do so in order to support local trail building activity.

Check out the below video on this year’s Sequin ride and let me know if you need the GPS files for the trails! 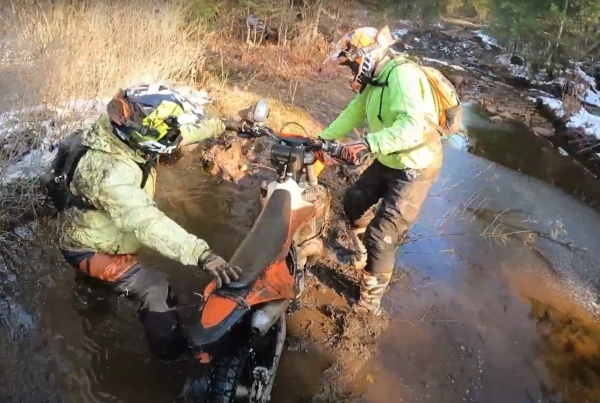 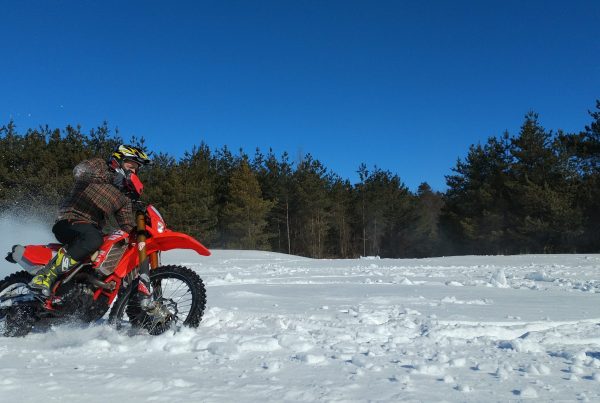 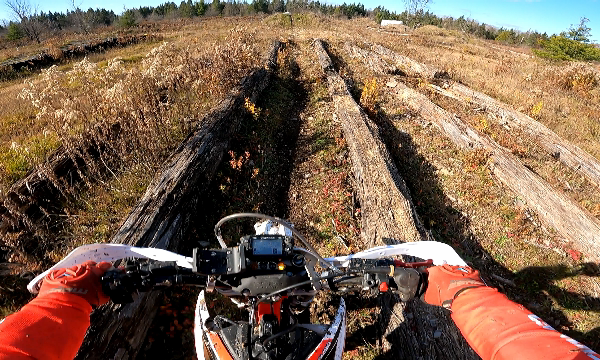